Adele brings to Pearce IP her extensive experience in senior human resources and executive roles, predominately in the private sector with companies including Qantas, Speedo, Calvary and Australian Ethical Investment.

Adele was appointed to an International Board of Directors early in her career and a few years later was appointed to her first CEO role in a not for profit organisation, Northside Community Service.  The significant growth and success of Northside under Adele’s leadership earned her the ACT Government’s CEO of the Year Award in 2012.  Since then, Adele has worked in General Manager and Executive Director roles and for the past 5 years has been a consultant to senior executives of Federal Government Agencies including Border Force, the Australian Taxation Office, and the Department of Education, Skills and Employment.

Adele is passionate about excellence, leadership, and talent development, along with establishing strategic direction and continuous growth within organisations.  She mentors start-up businesses, students and individuals with the goal of ensuring their ongoing success.

Shortlisted – Australian Firm of the Year (2022) 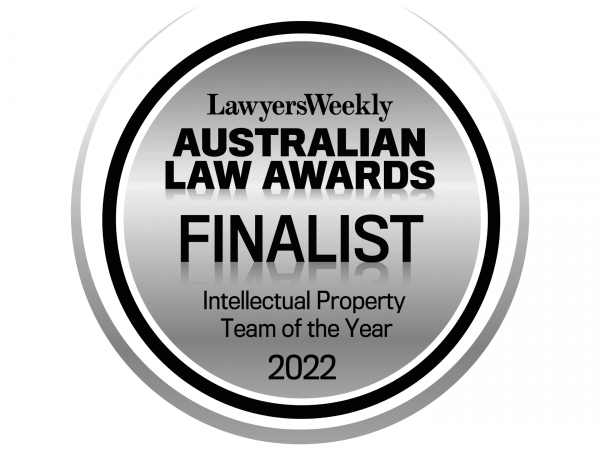 "Pearce IP bronze ranking for litigation and recommended for prosecution"

Shortlisted: Australian Firm of the Year (2022)

“The Pearce IP team has an in depth understanding of the science and the pharmaceutical regulatory industry driving many of their client’s businesses.  They are passionate about achieving their client’s commercial objectives – and they are extremely hard-working and dedicated lawyers.”

By 2027, be the premier life sciences IP practice in Australia.