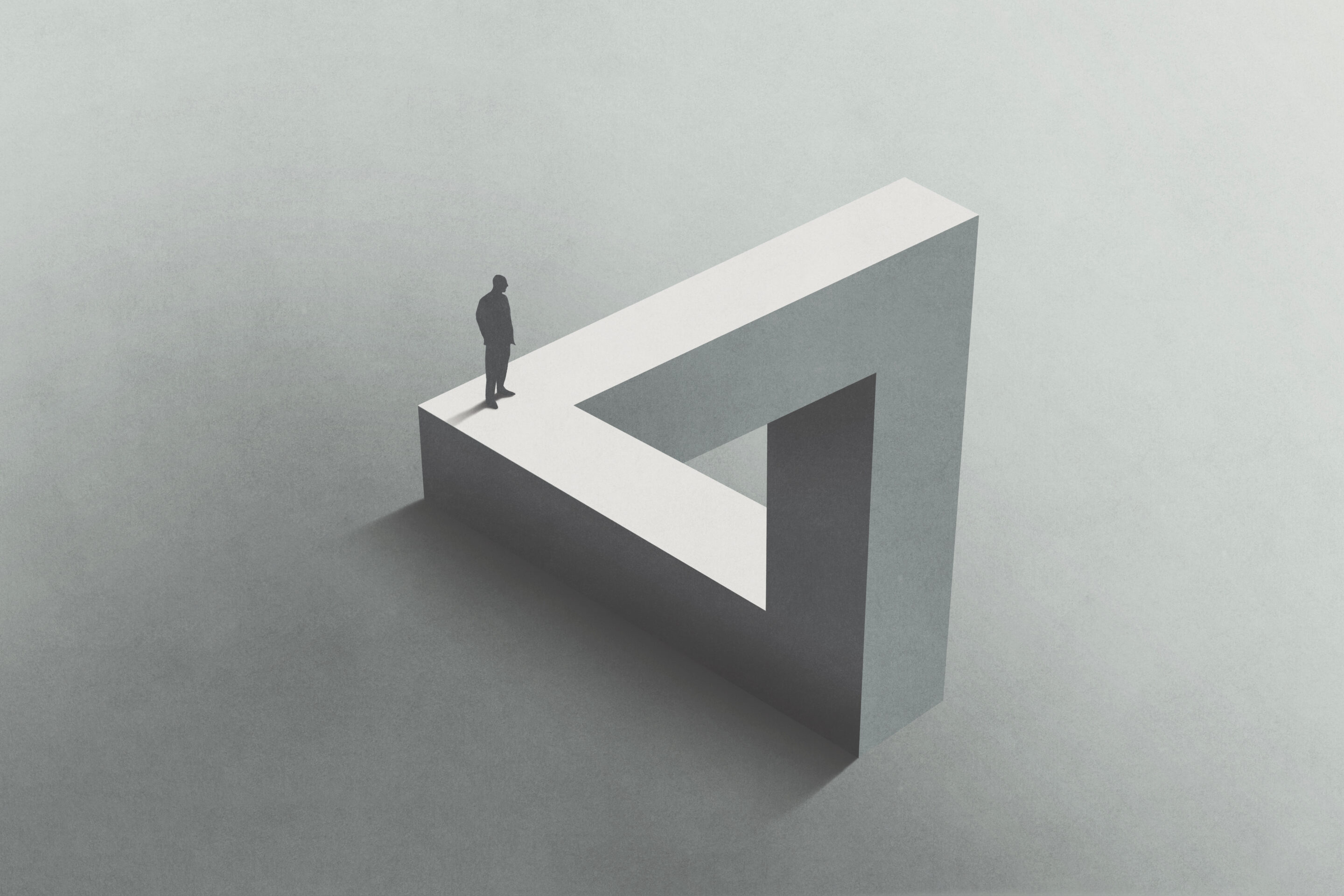 In Australia, the Merck and Pfizer pneumococcal conjugate vaccine matter was considered by the Federal Court in Merck Sharp & Dohme Corporation v Wyeth LLC (No 3) [2020] FCA 1477  (the Merck decision). Relevantly, the Merck decision included findings in relation to the validity of claims using the term “comprises” that sent a collective shiver down the spines of Australian patent applicants and their attorneys responsible for patent prosecution.

The concern for Australian patent applicants was articulated by Wyeth who stated in their submissions that finding the claims invalid for lack of support was “contrary to patent law, because every product claim using the words ‘comprising’ or ‘including’ is liable to be revoked for lack of support” (at [555]).  However, the Court rejected this view by asserting that, “Whether other claims are invalid will depend on the particular language they use, and the scope of the disclosure in the relevant specification” (at [555]).

It is hardly surprising that Australian applicants, take little comfort from the Court’s view.  Most product claims use the words, “comprising”, “comprises” or “including” and, therefore, according to the Federal Court, these claims cover products having the defined components as well as any other components, including components that are not described in the description of the specification.  This arguably supports Wyeth’s view that many granted Australian product claims could be invalidated for lack of support.

The Merck decision at first instance was appealed and heard by the Full Court of the Federal Court in May 2021.  As the appeal decision was pending when the settlement between MSD and Pfizer was announced, no Full Court decision will be issued.  This leaves many Australian applicants uncertain in relation to the strength of their product claims.  Importantly, from a practical perspective, it means that Australian patent attorneys should consider including claims directed to products that are limited to components described or enabled by the specification.

It is highly likely that this issue will be raised in future litigation and Pearce IP will keep you promptly advised of relevant outcomes. 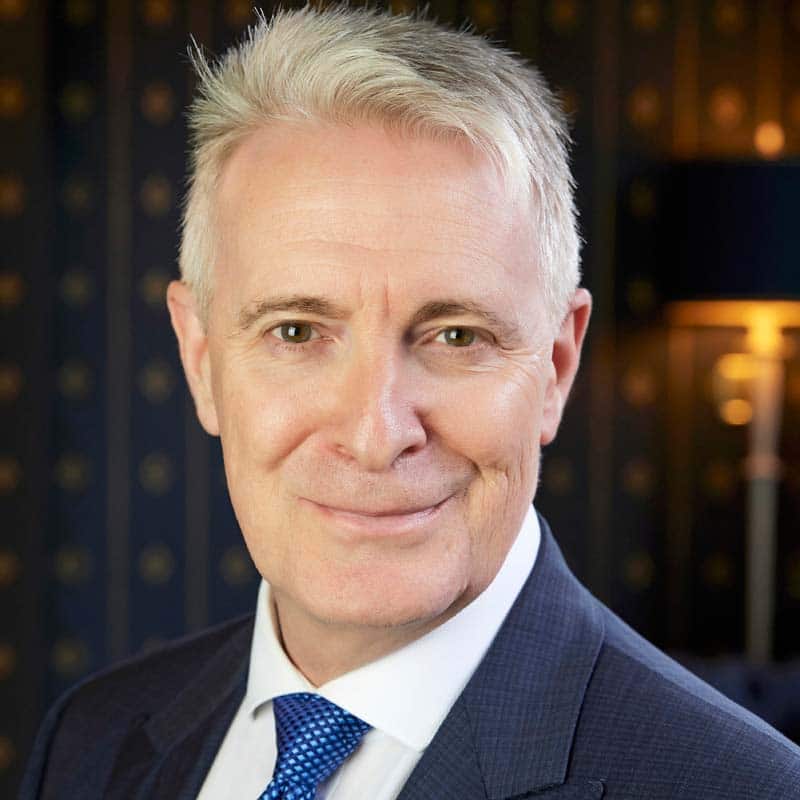 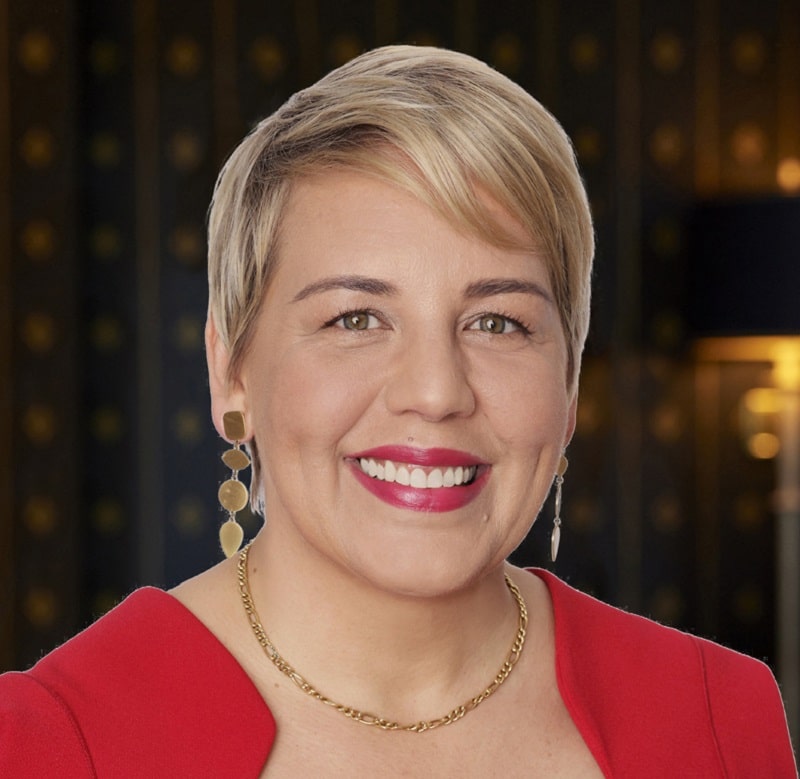 Belinda has cemented her position as a leading patent practitioner in Australia, being named in IAM’s list of the top 50 Australian Patent Prosecutors in 2020 and 2021.

Belinda is a biological sciences specialist, and has real world expertise in a broad range of technology areas, including microbiology, bioengineering, molecular biology, immunology, biotechnology and protein chemistry.