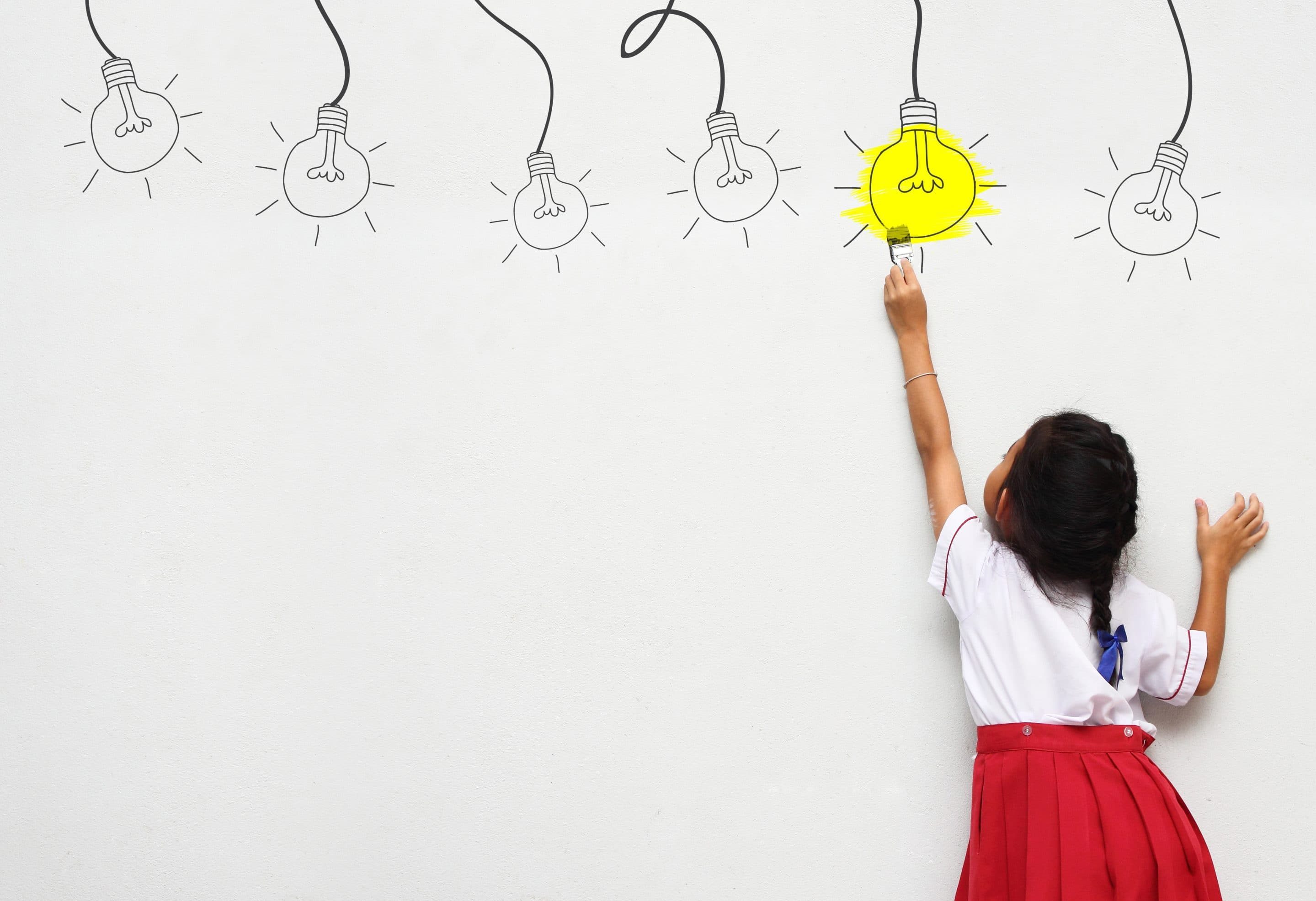 As a female led boutique firm, Pearce IP celebrates the successes of its high achieving women on International Women’s Day.  Each of Pearce IP’s CEO, and heads of litigation and prosecution are women who are internationally recognised as leaders in patent law and practice.  Together, they are a force to be reckoned with, demonstrating all that a diverse and inclusive firm can achieve.

Each of Pearce IP’s female leads have been honoured with multiple independent and peer nominated awards.  Pearce IP was awarded the “IP Team of the Year” at the Australian Law Awards in December 2021.  Our women are ranked in the Doyles Guide, IAM Patent 1000, IAM Strategy 300, MIP IP Starts, WIPR Leaders and WIPR Influential Women in IP, and have been recognised by Australasian Lawyer 5 Star Awards, and Lawyer Monthly Women in Law Awards (including the Patents Lawyer of the Year 2021).  In November 2021, just months after the birth of her son, CEO Naomi Pearce was recognised as the Lawyers Weekly Women in Law Partner of the Year (SME Law).

“A female led law firm is not as rare as it used to be, but it is still more rare than it should be.  It is a great responsibility and honour to be part of a movement of high achieving women determined to correct the imbalance of gender inequality.

It is very important that girls are made aware of the successes of women in all endeavours.  Through the example of its high achieving women, Pearce IP exemplifies what is possible for women who aspire to the highest levels of success in law and science.

Our women have worked really hard, and have done what it takes to achieve at the highest levels, and they deserve every bit of the success that they have earned.”

END_OF_DOCUMENT_TOKEN_TO_BE_REPLACED

Pearce IP congratulates its CEO, Executive Lawyer, Patent Attorney and Trade Mark Attorney Naomi Pearce for being the exclusive winner of the 2022...