Recent decisions of the Australian Federal Court reinforce the need for exclusive patent licences to include all rights to the patent and provide a timely reminder to patentees and exclusive licensees to pay attention to detail.

In February 2021, H. Lundbeck A/S (Lundbeck) was granted special leave by the High Court to appeal the 2020 Full Court decision (the Lundbeck decision)[1] involving the long running litigation in relation to the blockbuster antidepressant medication, Lexapro®.[2] In that appeal, the High Court will scrutinise the agreement between Lundbeck and Lundbeck Australia (LA), its Australian exclusive licensee (the LA Licence), to determine whether LA has standing to sue Sandoz Pty Ltd (Sandoz) for infringement of AU 623144 (the Patent), and if so, the quantum of damages payable to Lundbeck.

In part 2 of this blog series, we discuss how the Lundbeck decision has reinforced the prevailing position under Australian law that an exclusive licence must not withhold any rights to exploit a patented invention, and how it has provided some insight as to the ways in which sub-licencing agreements and their terms may (or may not) impact a licensee’s standing to sue.

As discussed in part 1 of this blog series, in Australia, only a patentee or exclusive licensee within the meaning of the Patents Act 1990 (Cth) has standing to sue for infringement.  This has significant implications for patent enforcement where the licence is found to be not exclusive.[3]

The prevailing position of Australian case law is that for a licence to be truly “exclusive”, all rights to exploit the invention must be licenced and nothing can be withheld; that is, the right to exploit cannot be divided.[4] It is against this high bar that the Full Court in the Lundbeck decision explored whether an “exclusive licence” to the Patent granted to LA by Lundbeck was deprived of its exclusive character by a subsequently executed non-exclusive sub-licence from LA and Lundbeck to Sandoz (the Sandoz agreement).

Although the LA licence gave LA all the requisite rights to exploit the invention subject of the Patent throughout Australia to the exclusion of Lundbeck and all other persons),[5] it also included a clause specifying that LA could not assign or sub-licence the rights under the agreement to a third party.  However, the Sandoz agreement included a clause in which LA and Lundbeck jointly and severally granted a non-exclusive sub-licence to Sandoz during the term of the Patent.  This clause gave rise to two key issues:

The Full Court considered these questions and found that the Sandoz agreement did not alter LA’s position as exclusive licensee.  This is because the Sandoz agreement included a recital that LA was the exclusive licensee of the Patent in Australia, and more importantly, did not include any express or implied agreement to amend the LA Licence in relation to exclusivity.  The significance of LA and Lundbeck jointly and severally granting a licence to Sandoz was ultimately seen as a “belt and braces” drafting approach,[6] supported the Court’s conclusion that Lundbeck effectively consented to LA granting the sub-licence.

This case is an important reminder of three aspects of licencing recently considered in the Australian Courts.

1. An exclusive licence must confer all rights to the licensee.

2. Subsequent agreements may be used to reinforce that an earlier licence was exclusive.

3. Only the exclusive licensee can sub-licence its rights. 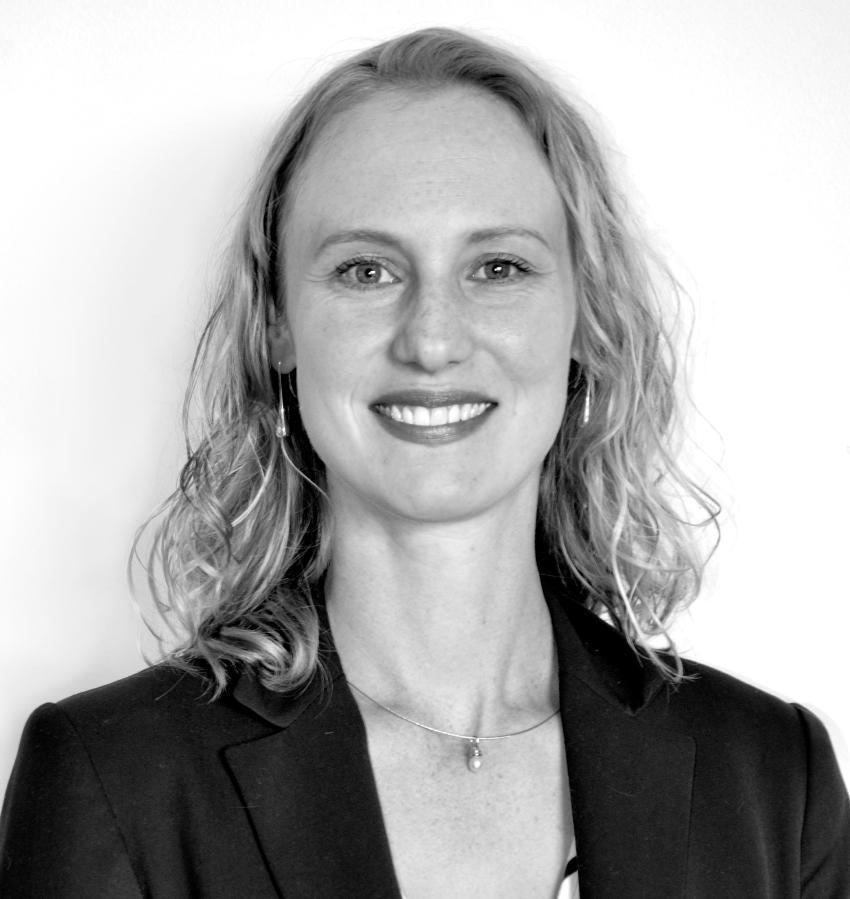 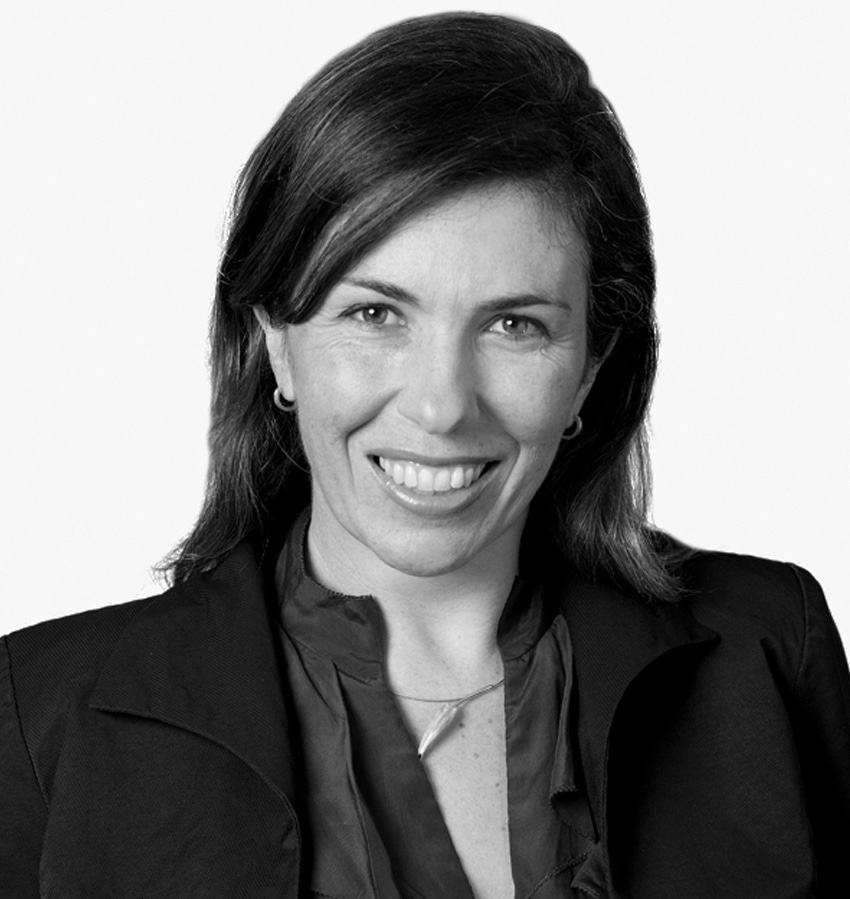 Kadri Elcoat is a highly regarded intellectual property lawyer and strategist, with a life sciences focus and a background in organic chemistry. Kadri has served life sciences clients in Australia and overseas for more than 20 years.