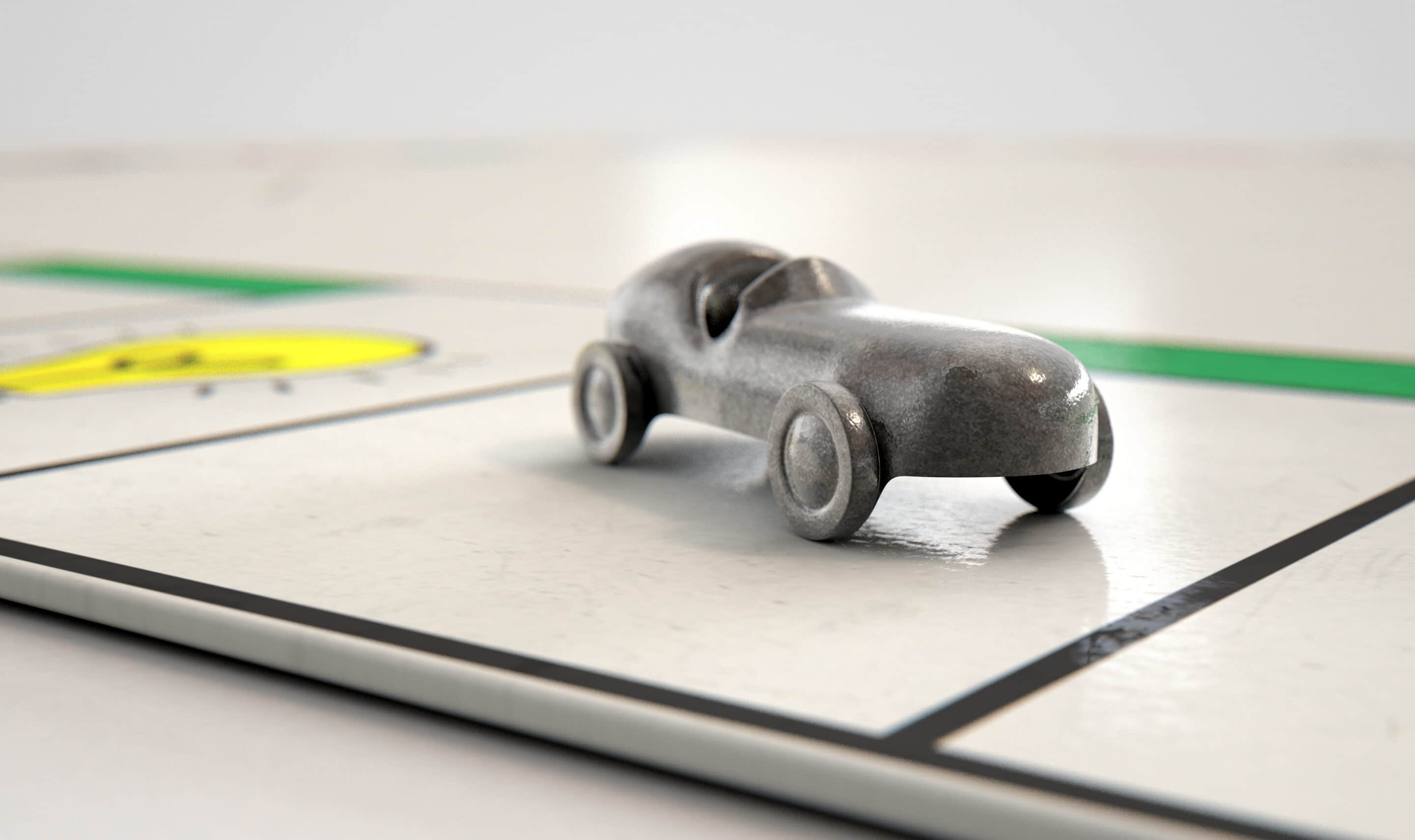 In February 2021, H. Lundbeck A/S (Lundbeck) was granted special leave by the High Court to appeal the 2020 Full Court decision[1] involving the long running litigation in relation to the blockbuster antidepressant medication, Lexapro®[2] (Lundbeck decision).  In that appeal, the High Court will consider whether Lundbeck Australia (LA), the exclusive licensee in Australia of AU 623144, (the Patent), has standing to sue under Section 79 of the Patents Act 1990 (the Act) in relation to acts of infringement during the extended term of the Patent.

In Australia, only a patentee or exclusive licensee has standing to sue for infringement (see our recent article here)[3] giving rise to significant implications for patent enforcement where the licence is not exclusive.

The Lundbeck decision did not disrupt the prevailing case law in relation to the standing of the exclusive licensee to sue during the original patent term, but provides useful insight into the nature of an exclusive licence.  Part 2 of this two-part blog to be published next week will discuss in depth the nature of exclusive patent licences.

In the case of post-expiry extensions, section 79 of the Act provides that once the extension of term is granted, “the patentee … has the same rights to start proceedings” in respect of acts occurring after the expiration of the original term of the patent.  In the Lundbeck decision, the Full Court considered the effect of s79 of the Act on the standing of an exclusive licensee for the first time.  The Full Court held that, based on the plain language of s79, an exclusive licensee does not have the right to start proceedings because s79 only refers to the patentee’s right to start proceedings.

If there is a local exclusive licensee and an offshore patentee that does not trade in Australia, the fact that the local exclusive licensee has no standing to sue in a post-expiry extension scenario will present a problem with recovering damages for infringement.  This is because the offshore patentee may not suffer any significant (direct) damage as a consequence of the infringement.

Although post expiry extensions are rare, the approach of the Full Court to s79 of the Act is significant, and where a late application for extension of term undergoes opposition, the grant of the extension may well occur after the expiry of the original term of the patent.  The Lundbeck decision undercuts the commercial reason for extending a patent term, which is to extend the time in which damages can be recovered for any infringement.  Industry will be keenly watching the direction of the High Court on these issus.

In the meantime, the important message for patent licensees taking part in infringement proceedings are:

Pearce IP has extensive expertise in managing patent litigation involving local exclusive licensees and offshore patentees, and a strong track record in advising clients in relation to strategies for extension of patent term.  If you would like to discuss your patent strategies, please contact us.