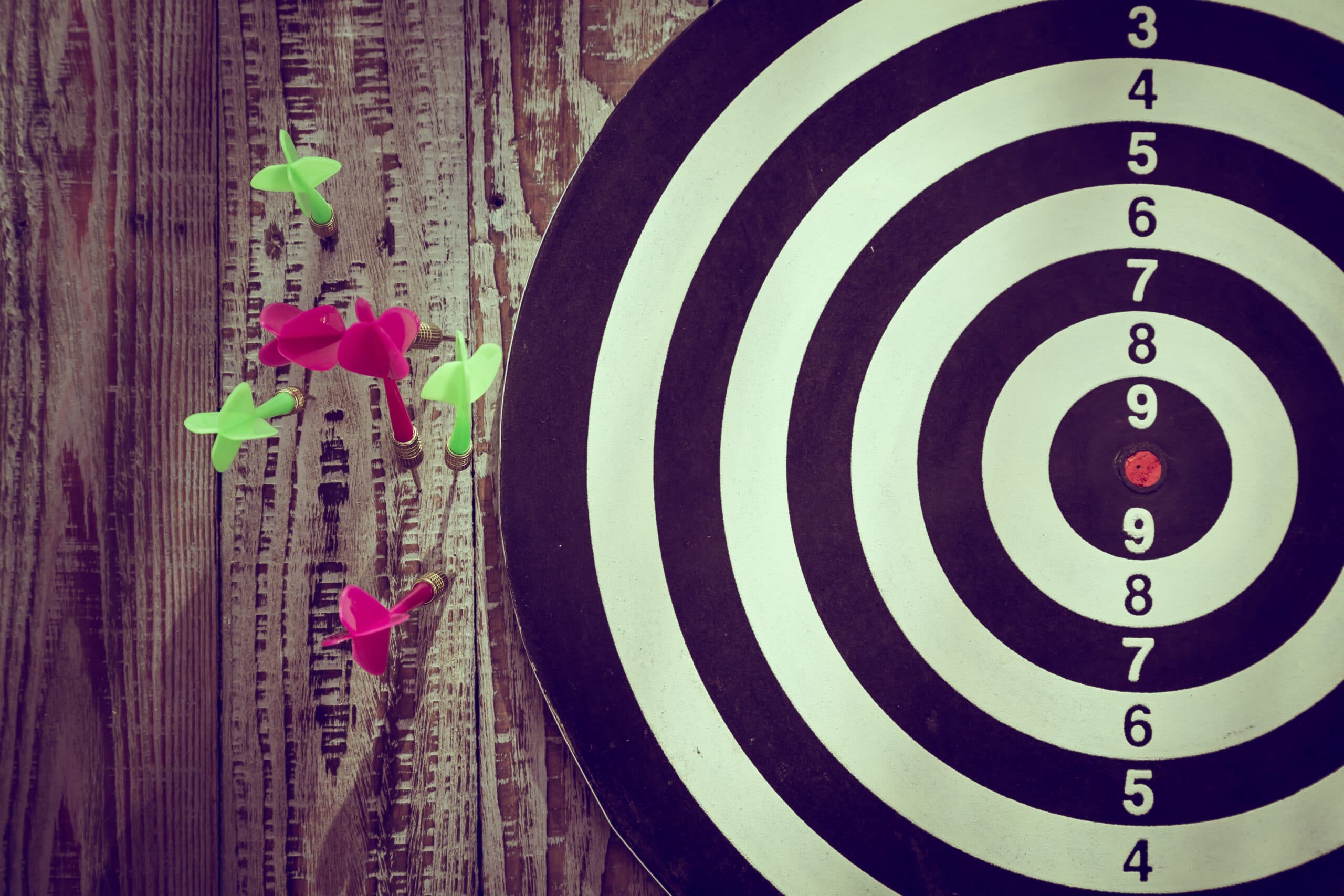 The Australian Patent Office, in Ono Pharmaceutical Co., Ltd. et al [2020] APO 43, has emphatically confirmed that a patent term extension (PTE) request must be based on the first regulatory approval of a product 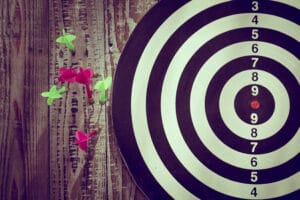 covered by the claims, even if it is a competitor product. This decision has critical practical implications for patentees of pharmaceutical patents that intersect the breadth of the claims and the timing of PTE requests.

Under Australian law, patents that cover pharmaceutical inventions are eligible for an extension of term of up to five years.

The legal requirements for obtaining a pharmaceutical PTE as stated in the Australian Patents Act 1990 are:

Further, an application for a PTE must be lodged within six months from the later of the following dates:

Australian Patent No. 2011203119 covers antibodies that bind the immune checkpoint inhibitor PD-1 and includes claims directed to game-changing, blockbuster cancer drugs OPDIVO and KEYTRUDA.  Regulatory approval for OPDIVO and KEYTRUDA in Australia was obtained on 11 January 2016 and 16 April 2015, respectively.  The patentee, Ono Pharmaceutical, believed that because there were two alternate interpretations of the PTE provisions in the Patents Act, they should pursue a “double-barreled” PTE request – one based on their own product OPDIVO and the other based on KEYTRUDA, a Merck Sharp & Dohme product.  Notably, the PTE requests were filed on 11 July 2016, which meant the KEYTRUDA PTE request was filed outside of the six-month deadline from the relevant regulatory approval date, and therefore required an accompanying application for an extension of time in which to make the PTE request.

This Patent Office decision relates to consideration of the OPDIVO PTE request.

The issues and considerations

In the first instance, the Patent Office issued a deficiency notice for the OPDIVO PTE request, noting that KEYTRUDA, which fell within the scope of the claims, was the product having the first regulatory approval date.  The patentee requested to be heard on this issue.

The Patent Office disagreed, stating that “the scheme of the Act does not limit consideration to only those substances developed by the patentee and this position is not manifestly unreasonable”.

The Delegate of the Commissioner of Patents referred to a previous Patent Office decision, G.D. Searle LLC [2008] APO 31 (the Searle decision) which found that an application for a PTE must be made on the basis of the earliest first inclusion in the ARTG of goods containing, or consisting of, a pharmaceutical substance which in substance falls within the scope of the claims, irrespective of the sponsor of the goods.  However, the patentee challenged the correctness of the Searle decision – in particular, the “earliest first regulatory approval date”.  Ultimately, the patentee’s submissions were not persuasive.  In coming to his decision, the Delegate noted that the purpose of the PTE provisions is to encourage the development of new drugs, and that if the claims cover a third party’s drug, the patentee’s drug is “effectively the same substance”.  Therefore, the patentee’s position, if successful, would lead to extensions based on “old drugs” being granted, which would not incentivise the development of new drugs but rather new PTEs.  For these reasons, the Delegate found that the drug with the earliest regulatory approval date containing, or consisting of, the substance covered by the claims of the patent was KEYTRUDA. As such, the PTE request based on OPDIVO was refused.

This decision is equally important for other stakeholders such as generics and biosimilars manufacturers, who should always ensure that term extension on relevant competitor patents are based on the first regulatory approval of a product covered by the claims.

For Ono Pharmaceutical to obtain an extension of term they can either appeal this decision or, alternatively, rely their KEYTRUDA PTE request and the accompanying application for an extension of time in which to make the PTE request.  Whether this second option is successful will largely depend on the allowability of their extension of time request, and Pearce IP will keep you promptly informed in this regard. 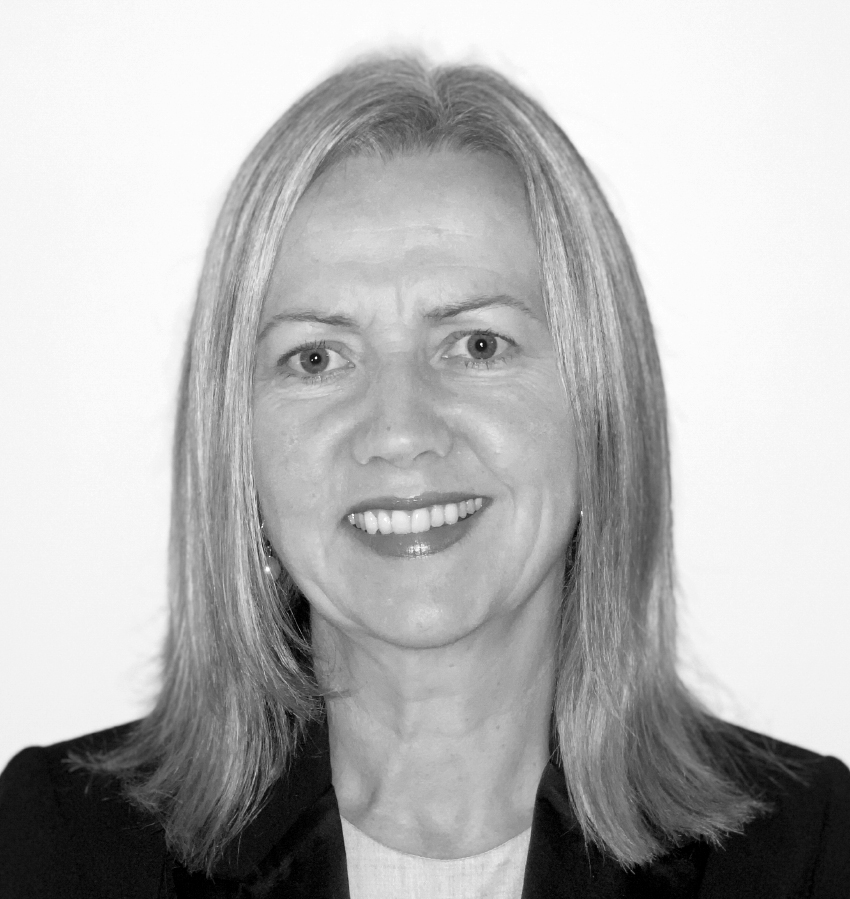 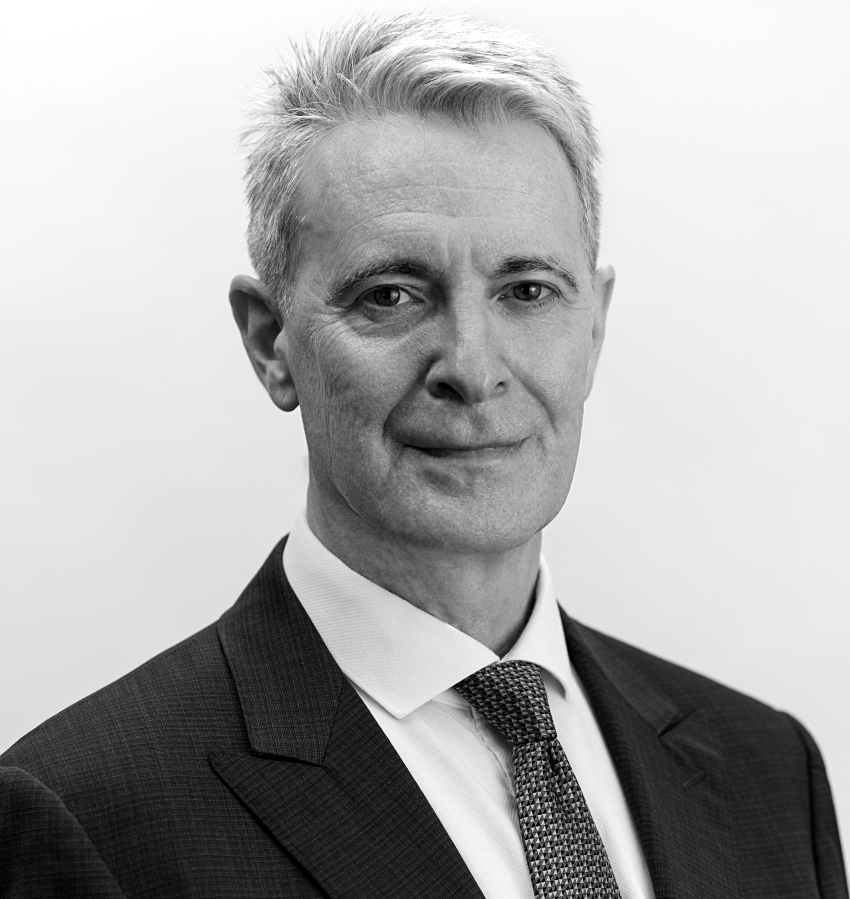