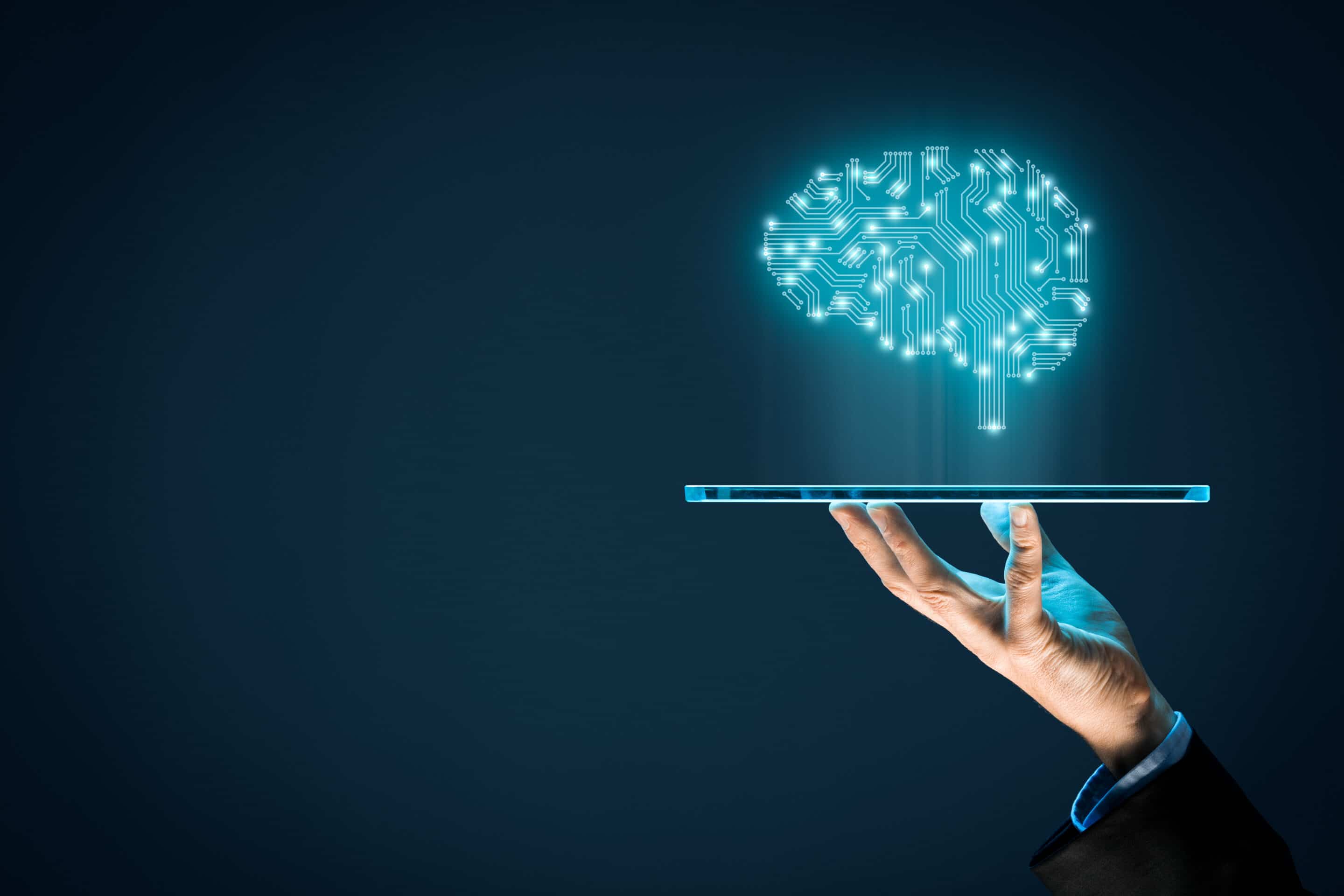 The Australian Federal Court in Thaler v Commissioner of Patents [2021] FCA 879 (30 July 2021) has determined that an artificial intelligence (AI) system, DABUS, can be an inventor of a patent.  However, the Court also held that a non-human inventor cannot be the owner of a patent.  This landmark, world-first, decision overturns a decision by the Patent Office.  It also goes against a decision of the United States Patent and Trademark Office of April 22, 2020, which rejected a patent application for an invention by DABUS, by finding that inventorship under U.S. patent law is limited to natural persons.

The decision focuses on the inventorship of Australian patent application no. 2019363177, directed to container products and methods for attracting enhanced attention, using convex and concave fractal elements.  The inventor listed on the application was “DABUS”,[1] an artificial intelligence system having artificial neural networks.

Beach J took a well-reasoned and progressive approach to the question of who can be an inventor under Australian law, the cornerstone of his reasoning being that “there is no specific provision in the Act that expressly refutes the proposition that an artificial intelligence system can be an inventor” (at [118]).

He was also critical of the Patent Office decision for relying too heavily on the dictionary definition of the term “inventor”, which the Patent Office found was inherently human.  The Court considered that this was the incorrect approach because words can have multiple dictionary definitions, and these are not “exclusive legal definitions”.  Rather, the Court referred to the “widening conception” of patentable subject matter and was of the view that there was “no reason why the concept of ‘inventor’ should not also be seen in an analogously flexible and evolutionary way” (at [121]).

Beach J further considered, in some detail, the potential of AI to generate innovations in, for example, the pharmaceutical industry and expressed a view that not permitting patents on such innovations because a legitimate inventor could not be listed would be the “antithesis” of the newly introduced object clause in the Patents Act, which states that:

The object of this Act is to provide a patent system in Australia that promotes economic wellbeing through technological innovation and the transfer and dissemination of technology. In doing so, the patent system balances over time the interests of producers, owners and users of technology and the public.

Specifically, his view was that “it is consistent with the object of the Act to construe the term “inventor” in a manner that promotes technological innovation and the publication and dissemination of such innovation by rewarding it, irrespective of whether the innovation is made by a human or not” (at [124]).

The Court also dealt the “spectre” that “if one permits of computer-generated inventions and computer-generated patent applications, that the patent system will reach a breaking point”.  Beach J “disposed” of this “phantom” by confirming that “one requires a legal person to make a patent application. So, a person will have to have ultimate control over any computer generated application. A computer cannot be an applicant. Further, only a legal person can be granted a patent. So, only a person will have title and control over a patented invention”( at [133]).

The Court also addressed the issue of how patent ownership is dealt with in the case of an AI inventor.  It confirmed that since an AI system is not a legal person, it cannot legally assign rights in an invention.  However, Beach J noted that this situation does not preclude an applicant deriving rights in an invention from an AI inventor because the relevant provisions under the Patents Act recognise that the transfer of rights in an invention from an inventor “extend beyond assignments to encompass other means by which an interest may be conferred” (at [178]).  Consistent with this, Beach J stated that “Dr Thaler, as the owner and controller of DABUS, would own any inventions made by DABUS, when they came into his possession.” Therefore, Dr Thaler obtained possession of the invention from DABUS via “his possession of the invention, combined with his ownership and control of DABUS” (at [189]).

It is uncertain, at this stage, whether the Commissioner of Patents will seek to appeal this decision to the Full Court of the Federal Court. However, Pearce IP will keep you promptly informed of developments.

[1] Device for the autonomous boot-strapping of unified sentience

Introduction The promotion of medicinal cannabis products presents some specific challenges given that very few such products are approved...

END_OF_DOCUMENT_TOKEN_TO_BE_REPLACED

04 May 22 | Amneal published its Q1 2022 financial results, reporting a 1% increase YoY in net revenue.  Amneal announced that it plans to expand...

END_OF_DOCUMENT_TOKEN_TO_BE_REPLACED

Innovation developed from plants and plant-derived material can be substantial and includes biotech crops, food production, feed, fibres, fuel and...

END_OF_DOCUMENT_TOKEN_TO_BE_REPLACED

As medicinal cannabis (MC) becomes more established in the medicinal sector due to regulatory and attitudinal changes, there has been a...

END_OF_DOCUMENT_TOKEN_TO_BE_REPLACED

Introduction As noted in part 1 of our blog series, the vast majority of medicinal cannabis products are not registered on the Australian Register...

END_OF_DOCUMENT_TOKEN_TO_BE_REPLACED

29 Apr 22 | Merck announced that the EC has approved Keytruda® (pembrolizumab) in combination with chemotherapy (with or without bevacizumab) for...