Mark Your Calendars: The End of the AU Innovation Patent System is Set

As we previously foreshadowed, the innovation patent system has been given its end dates:

On 26 February 2020 the Intellectual Property Laws Amendment (Productivity Commission Response Part 2 and Other Measures) Bill 2019 (the “new Act”) received the final assent by the Governor-General after passing the House of Representatives earlier this month.

As innovation patents have an inextensible 8‑year term, all innovation patents, including those derived from a pending standard patent application filed before commencement of the new Act, will expire by 25 August 2029.

With effect from today, the new Act also makes amendments to the test for a compulsory licence under part 2 of the Patents Act.  Under Part 2, the Federal Court may order a patentee to grant a license (a “Compulsory Licence”) to another party to exploit the invention in certain circumstances.  No Compulsory Licence has been granted to date, and the provisions have been the subject of recent scrutiny, including in the recent Productivity Commission Inquiry Report No 61 2013, Compulsory Licensing of Patents.

Under the new Act, a Court must apply a ‘public interest’ test in replacement of the ‘reasonable requirements of the public’ test.  According to the accompanying Explanatory Memorandum, the new test is meant focus the test on ‘community wide welfare’ rather than the interests of the Australian industry. When considering a Compulsory Licence, the new Act states (new s132B):

“The court may order a compulsory licence to be granted if certain conditions are met, including that demand in Australia for the invention is not being met on reasonable terms, authorisation to exploit the invention is essential to meet that demand and it is in the public interest to grant the licence. If the person seeking the compulsory licence is the patentee of another invention and is seeking the licence to exploit that other invention, the court must also be satisfied that the other invention involves an important technical advance of considerable economic significance on the original invention.” 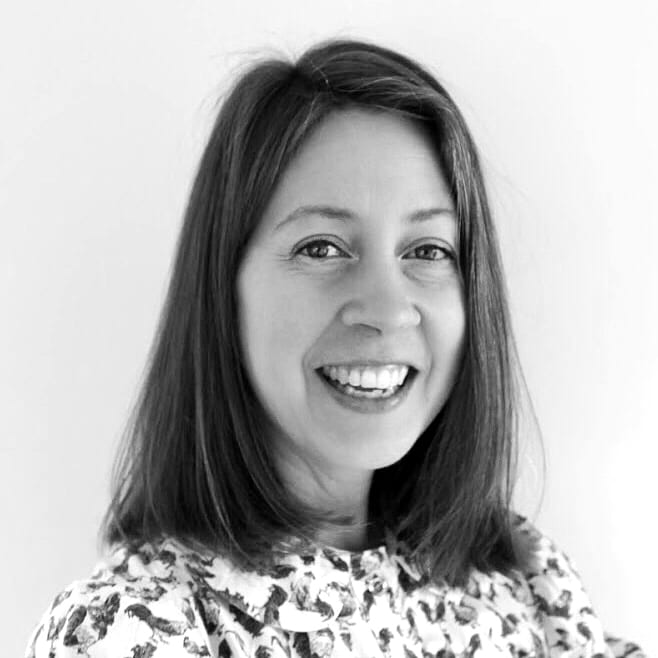 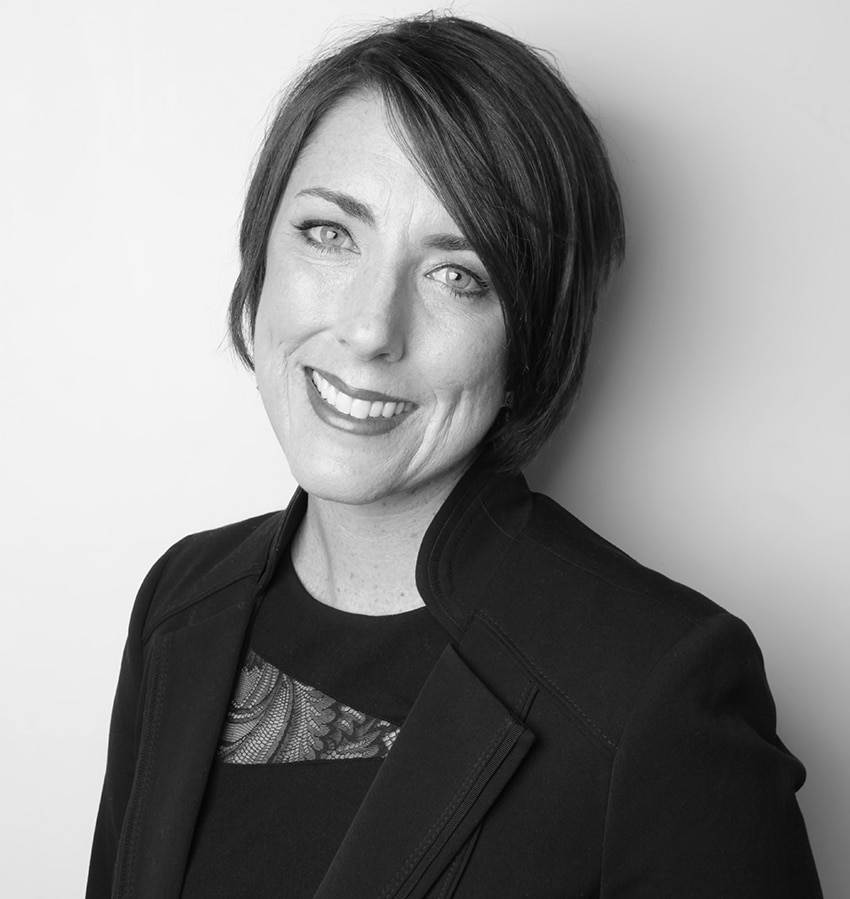