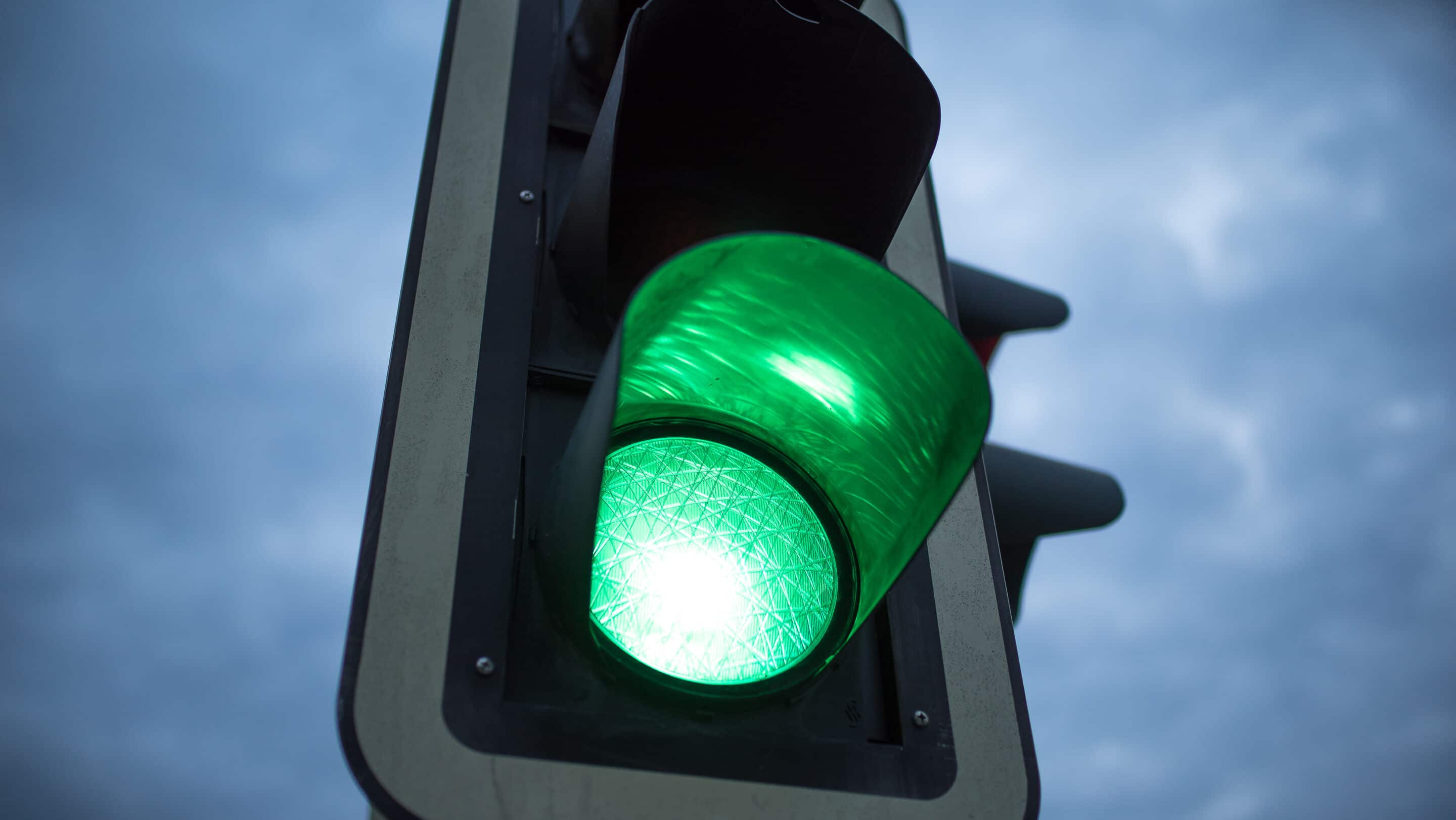 IP Australia is inviting submissions by 17 November 2017 on the first wave of IP reform initiatives arising from the Government’s response to the Productivity Commission Report on 25 August 2017.  Life sciences companies will be most interested in the patent reform initiatives seeking to increase the threshold for inventive step in Australia, which are included in this first wave.

The following issues will be addressed in the first wave of IP reform in 2018:

IP Australia has released 5 papers addressing these issues for comment, and intends to prepare the first IP law reform Bill for introduction in parliament in 2018.

Consultation on the second wave (including the innovation patent system phase out, plant breeder’s rights reform, and most of the trade mark reform initiatives) will commence later in 2017, with a view to introducing a second reform Bill “as soon as possible”.